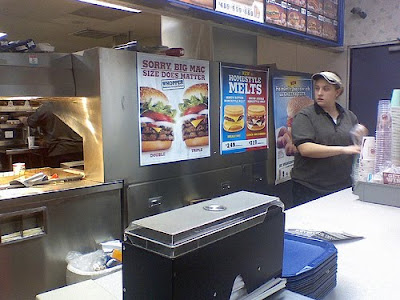 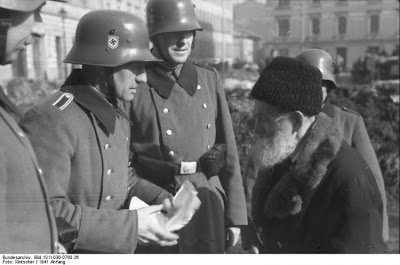 I think the lawyers get it, but not many others do...

Hey timman! A traddie aquaintence of mine ... and a non-lawyer, as a matter of fact ... who didn't know he was talking to the Curmudgeon at the time, made an interesting connection last night between bin Laden's death and Tiller's. His was on the moral plane, and I make no pretenses at speaking to moral theology, but it make me think again about point #3 in my post on "honest" Abe Lincoln, and my post on George Tiller the abortion martyr. Whether it was morally justified or not, it was unquestionably not prudent.